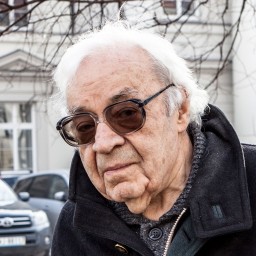 Walking in a Nonexistent City

Józef Hen’s Jewish Warsaw stretches across all of today’s city. Its traces are revived by memories. 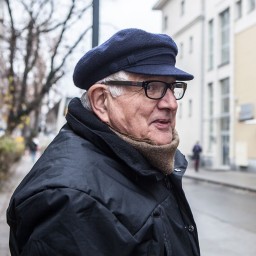 The capital of the 1950s was also a city of Jewish cooperatives and the taste of gekakhte leber and cholent from the Amika restaurant, which is no longer there. 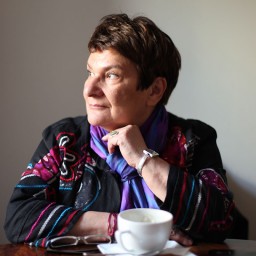 Crates Full of Books / My March 1968 and Górskiego Street

In March 1968, the world of Warsaw Jews fell apart again. The last stop on the road that many shared was Dworzec Gdański railway station. 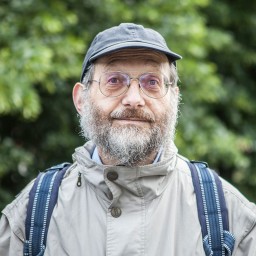 Waliców, Elektoralna, and Puławska streets, Grzybowski Square – were the roads trod by those looking for a spiritual path in Judaism. 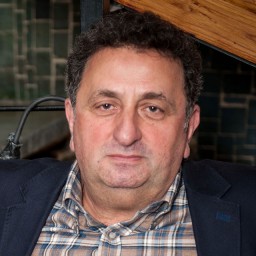 Behind the scenes of the Jewish Theater and the Socio-Cultural Association of Jews in Poland (TSKŻ). 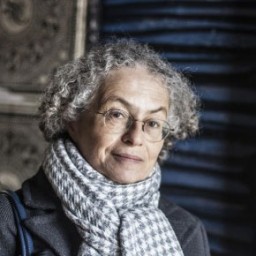 Many signs of memory speak of the city’s unseen past beneath the modern layer. 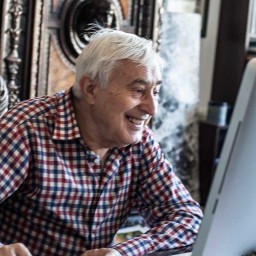 Path of Death – Path of Life

The Jewish Cemetery on Okopowa Street is the best place to discover Warsaw’s Jewish history. 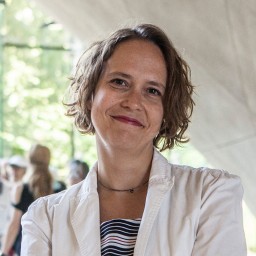 The route of the institutions

This route, like the story of our guides, begins on Grzybowski Square and continues across the city. An Israeli in Warsaw Poland’s capital might show an entirely different face when visitors, fascinated with the city’s history, seek their own, private tracks. 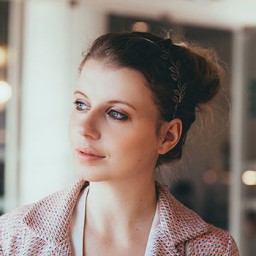 A tourist in her own city