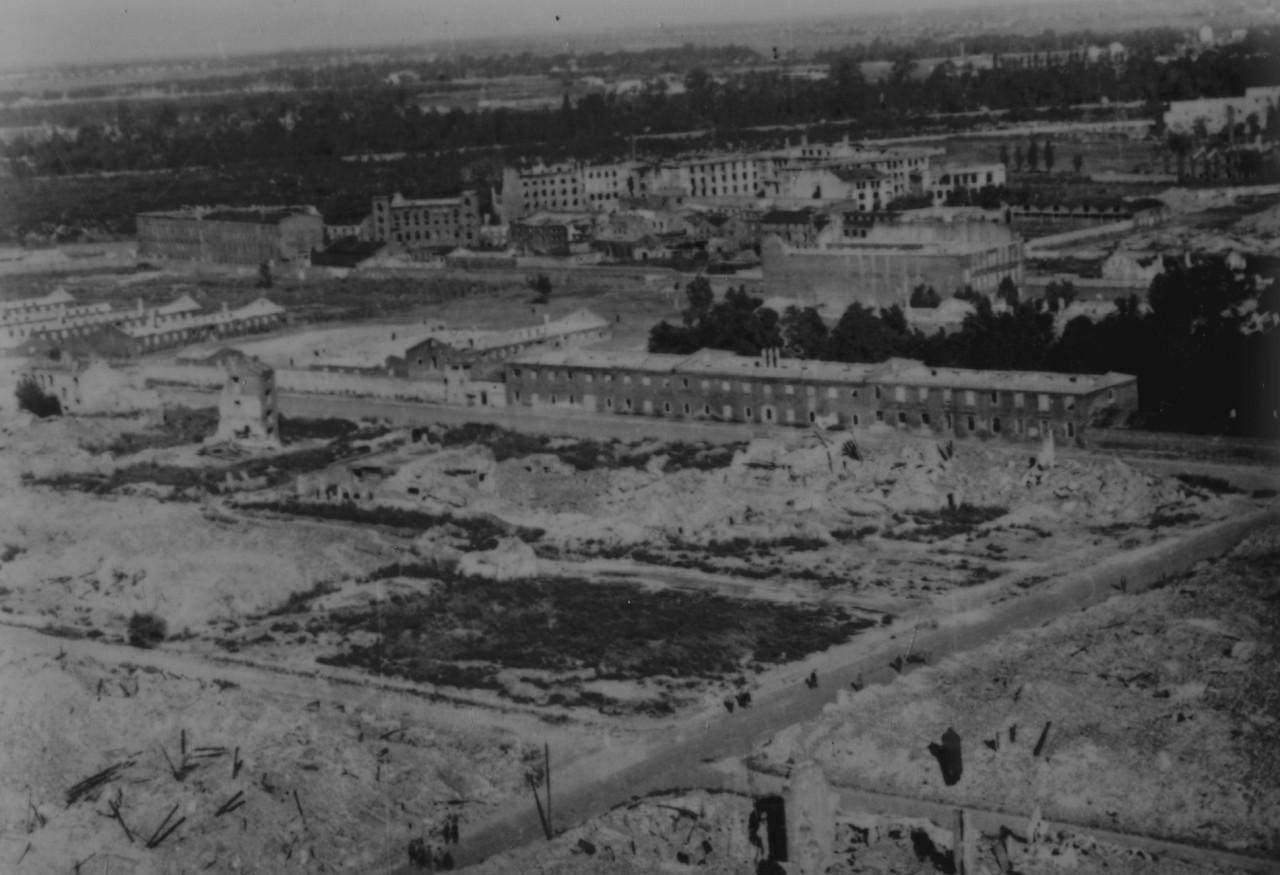 At the turn of 1941 and 1942, Jewish organisations from Switzerland, striving to help the Jews in the General Government area, started sending them passports of South American countries. This was perceived as possible means of salvation because Jews who were citizens of countries with whom Germany was not at war were not subject to all regulations of the occupant's authorities (prohibition against leaving ghettos, compulsory work) and the exchange of holders of such documents for German prisoners of war captured by the Allies was already in progress by then. 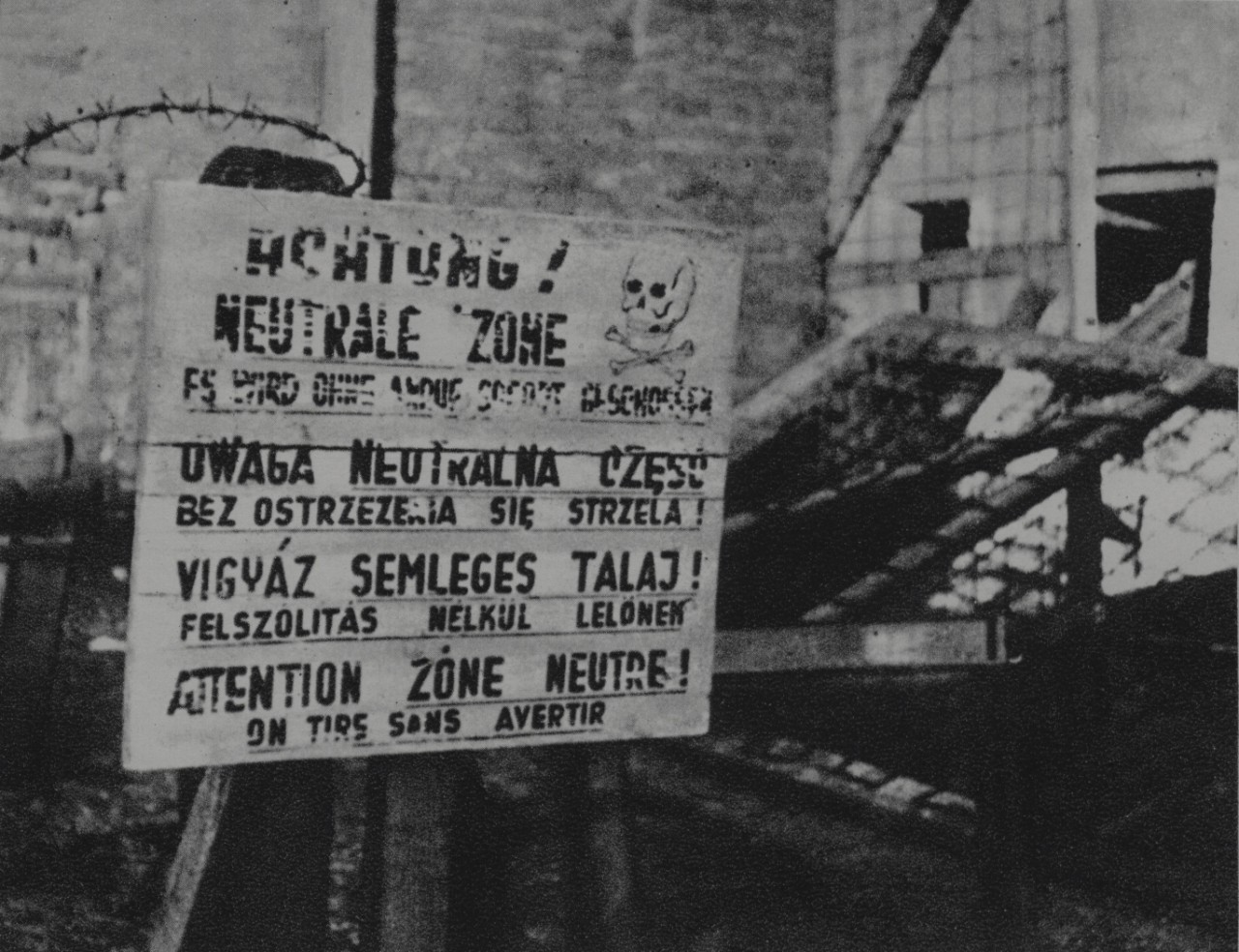 KL Warschau, referred to as "Gęsiówka," occupied the area between Zamenhofa and Okopowa streets, along Gęsia street. Brick and wooden barracks were erected, enclosed within a wall. 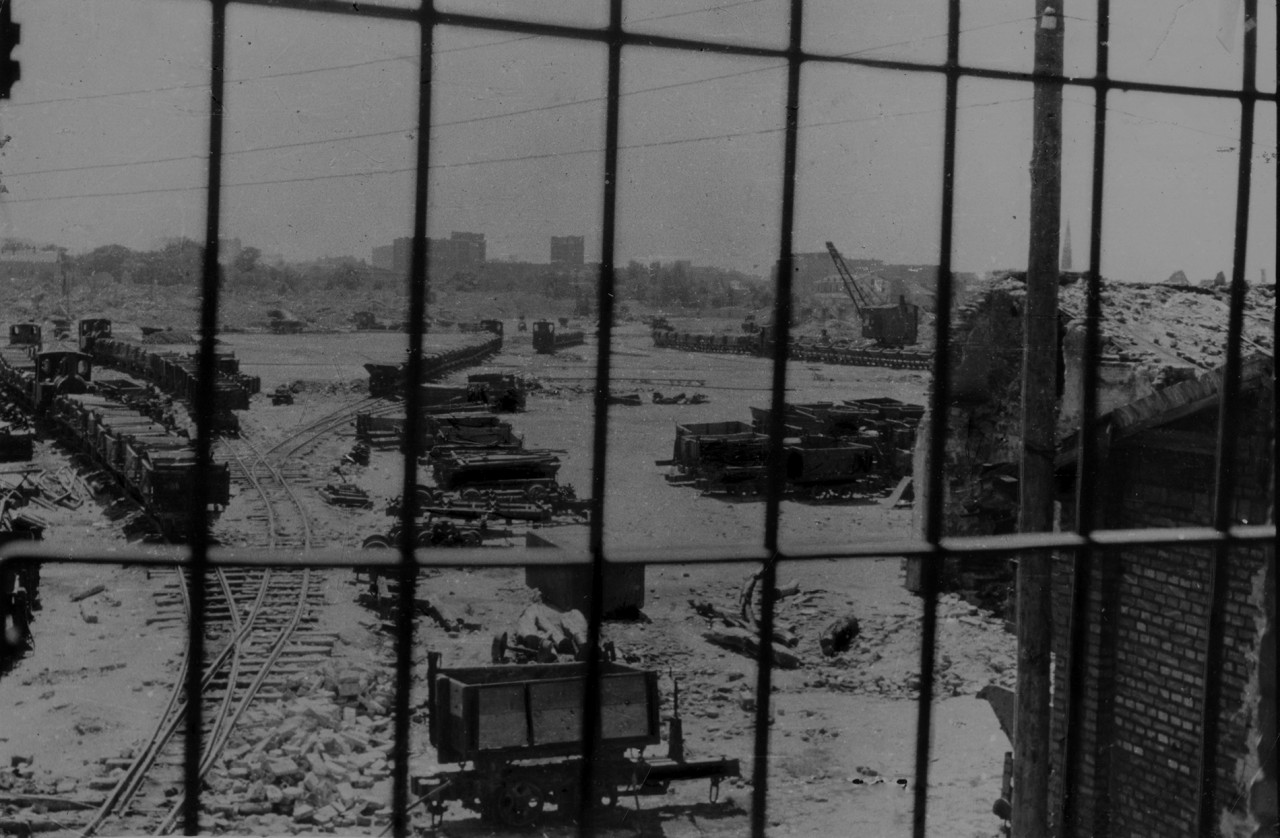 Gestapo officers, accompanied by Blue Police officers from the 23rd police station, appeared at Grójecka 81 on 7 March 1944. One group of them barged into the house of the Wolski family and started beating Mieczysław Wolski up while a second group surrounded the greenhouse under which the Krysia bunker was located. 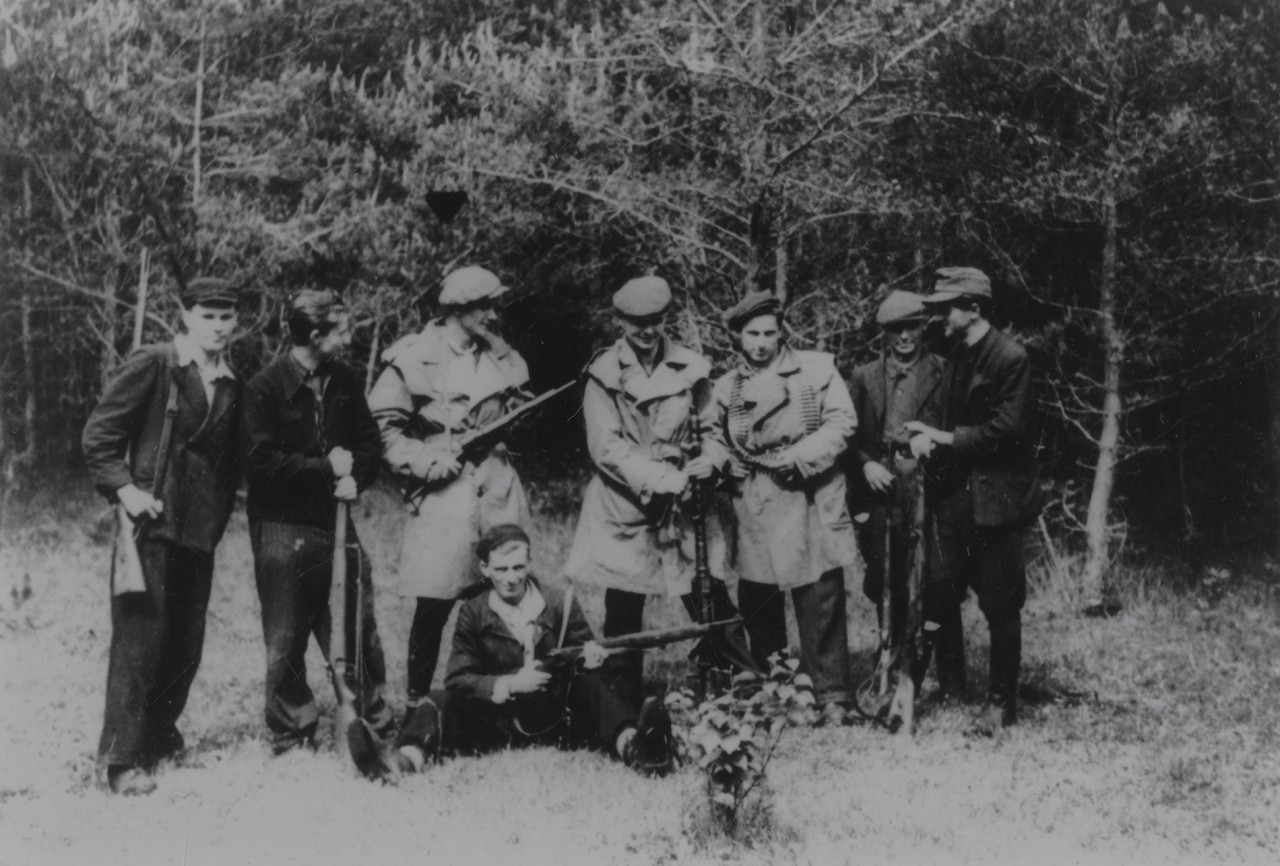 Many Jews fought during the Warsaw Uprising - they were both volunteers and soldiers sworn-in before August 1944. 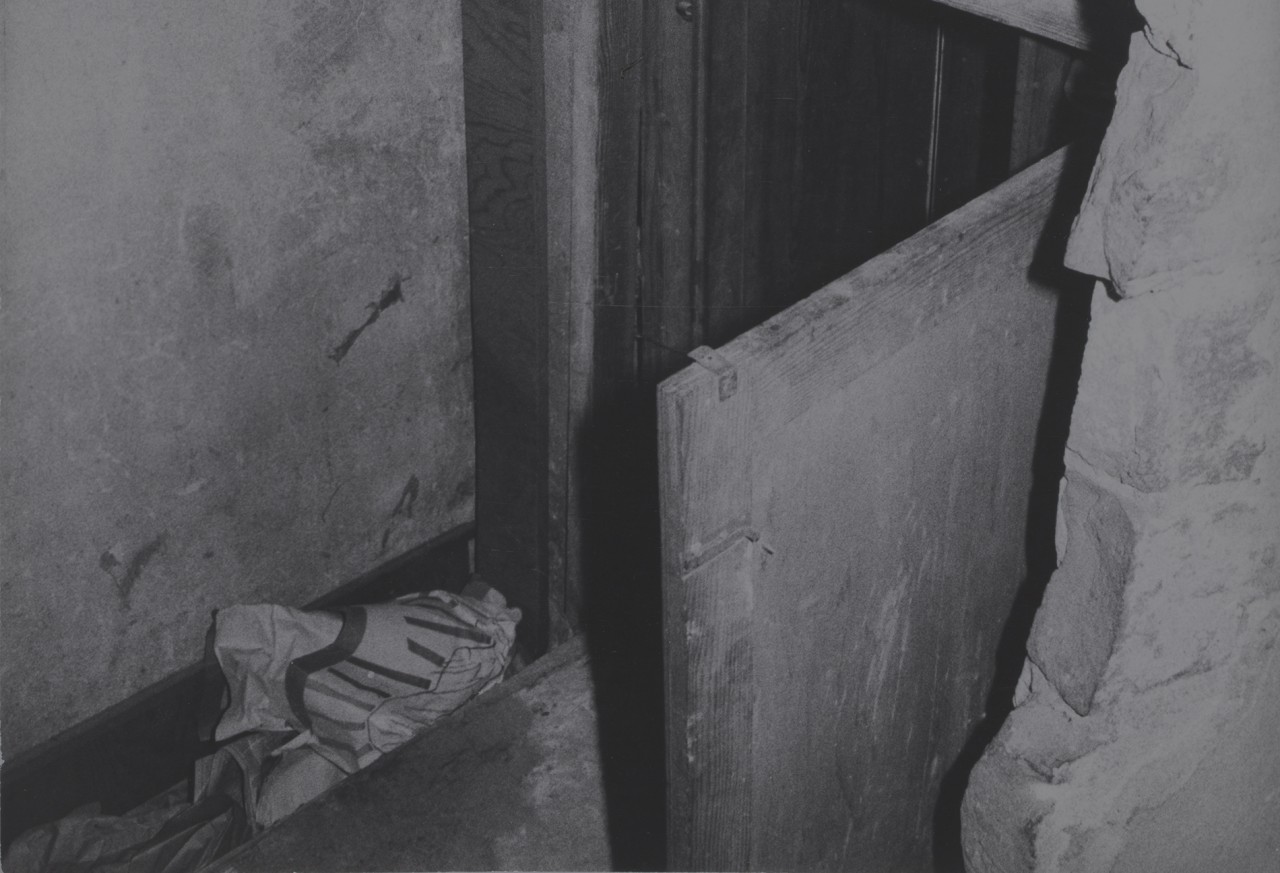 Leon and Anna Jozelson stayed on Kopernika St. until September 1944. After the Warsaw Uprising, they ran away while being transported to Germany and hid in a village under false names. 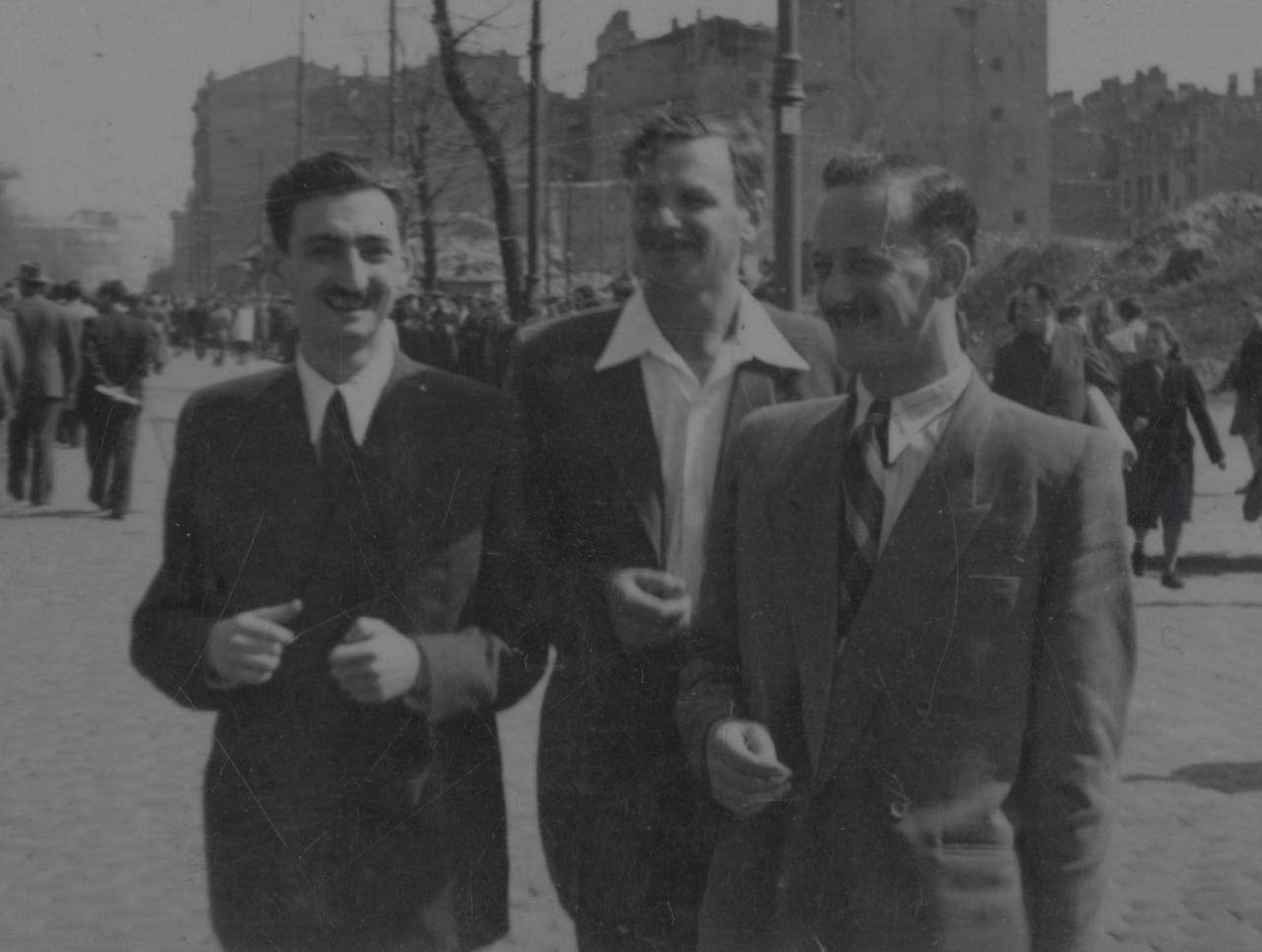 After the uprising failed, a group of Jewish fighters, including Cukierman and Edelman, hid in the basement of a house on Promyka St. and spent 42 days there. 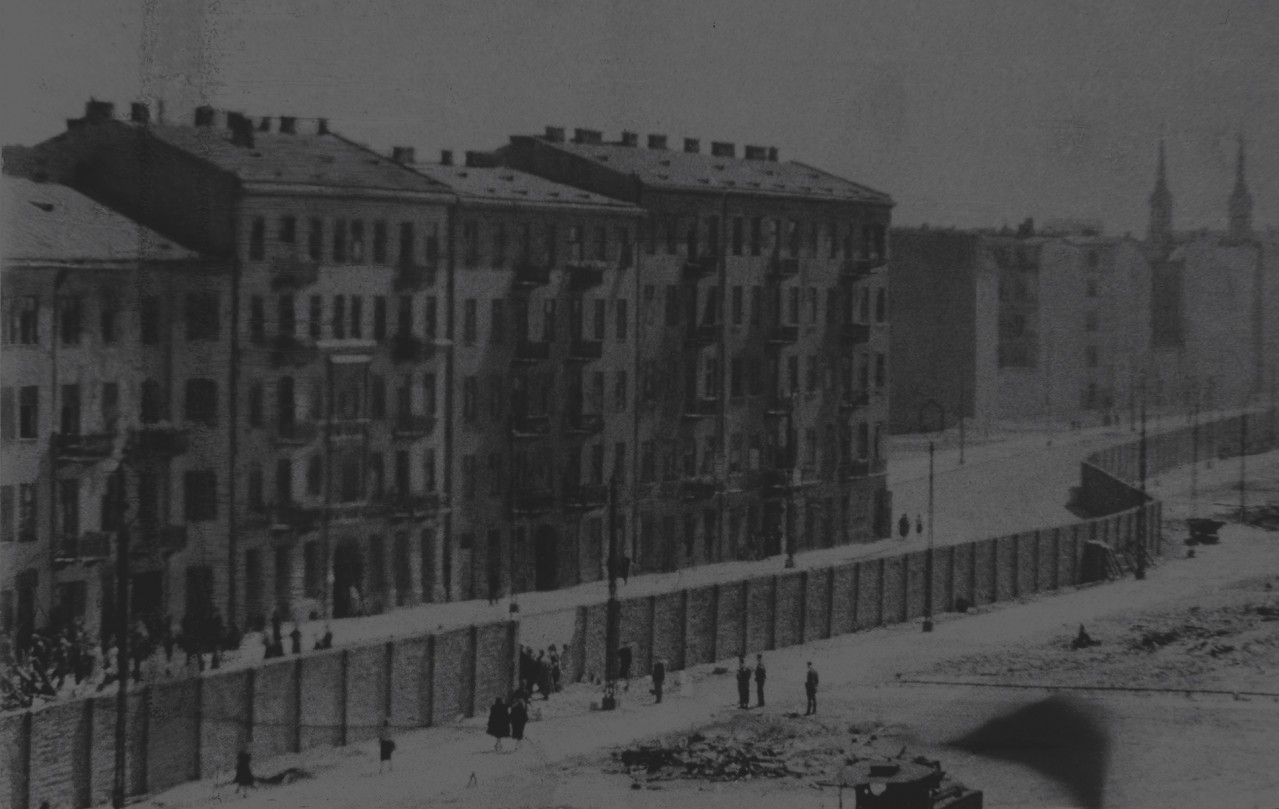 On 15 November 1944, a team with stretchers, wearing Polish Red Cross bands and with the relevant ID cards, came to Promyka 41.