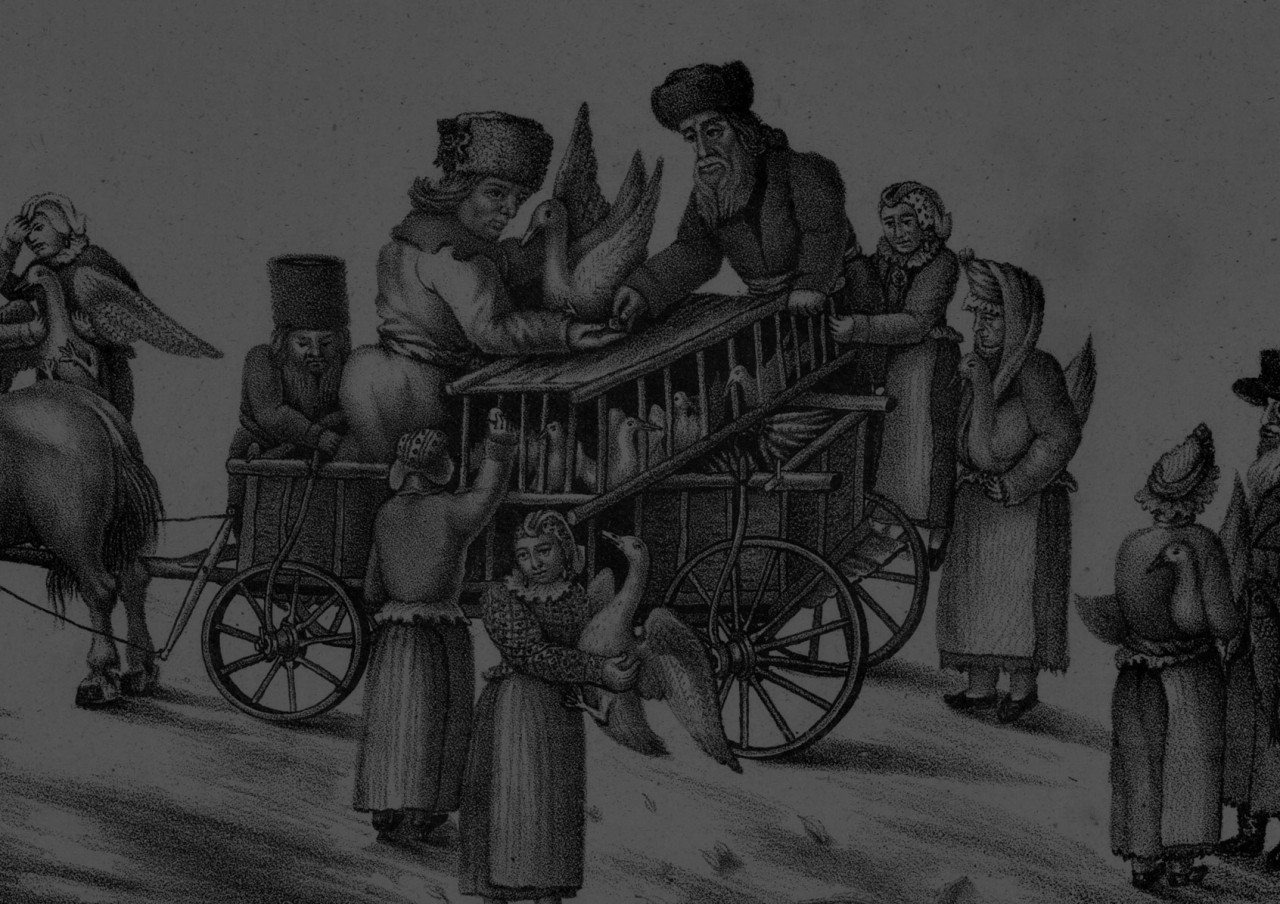 We do not know exactly when Jews first came to Warsaw. The oldest document confirming the presence of Jews in Warsaw dates to 1414. At that time Jews lived in the Old Town. In the fifteenth century they lived in the area of Żydowska St. near Podwale. But as early as 1527 they were no longer allowed to settle within the city limits, although they could conduct business dealings within the city during Sejm gatherings. We see them in the paintings of Canaletto, strolling about in long black coats and fur hats. 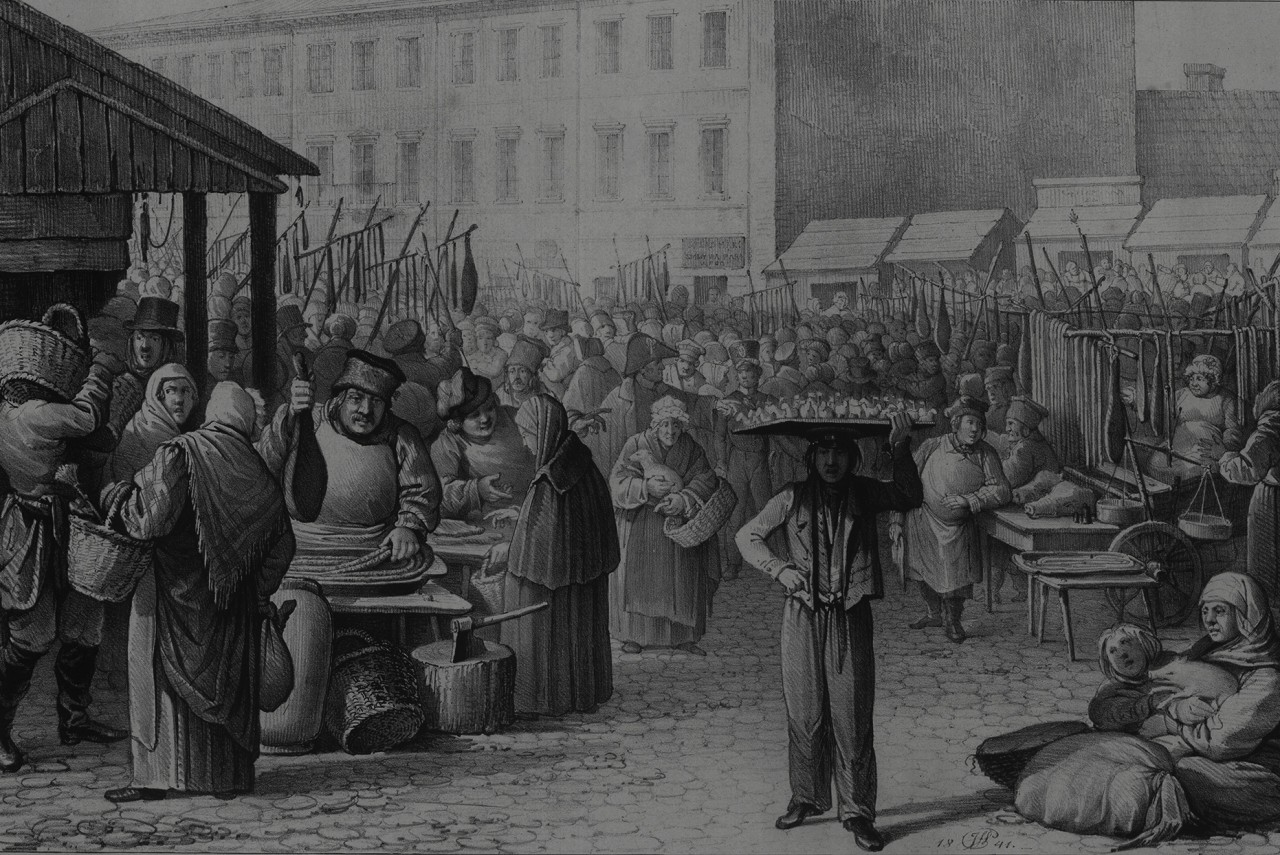 As of 1527 Jews could only stay in the city only during Sejm gatherings or fairs. However, they could also settle in the jurydykas, private estates that were governed by a wealthy noble or magnate. There were a number of them: Pociejów, Leszno, Tłomackie, Grzybów, Wielopole, or Golędzinów. In the vicinity of Warsaw there was also Nowa Jerozolima (New Jerusalem), which gave its name to Jerozolimskie Avenue. In these places Jews were involved in trade, crafts, and tavern and inn keeping. 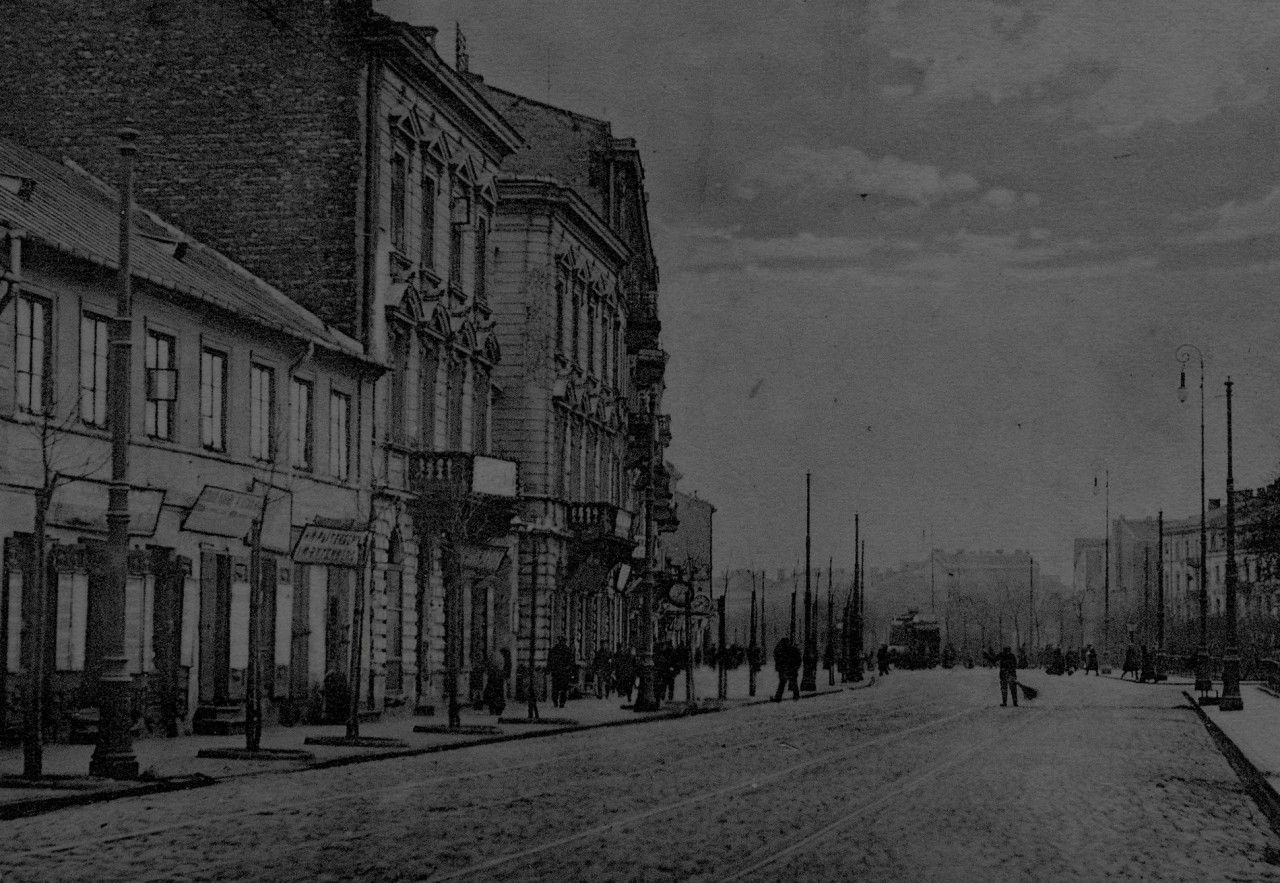 A Sejm resolution of 1775 encouraged Jews to settle in Mazovia, excluding Warsaw. A Jewish community grew up in Praga, around today’s Jagiellońska St. The merchant Shmul Zbytkower founded a Jewish cemetery there. The jurydykas were abolished in 1793, but their Jewish inhabitants stayed. They also took part in the struggle against the empires that partitioned Poland (1795-1918). During the Kościuszko Uprising, a Jewish horse merchant, Berek Joselewicz, led a volunteer Jewish light cavalry regiment. 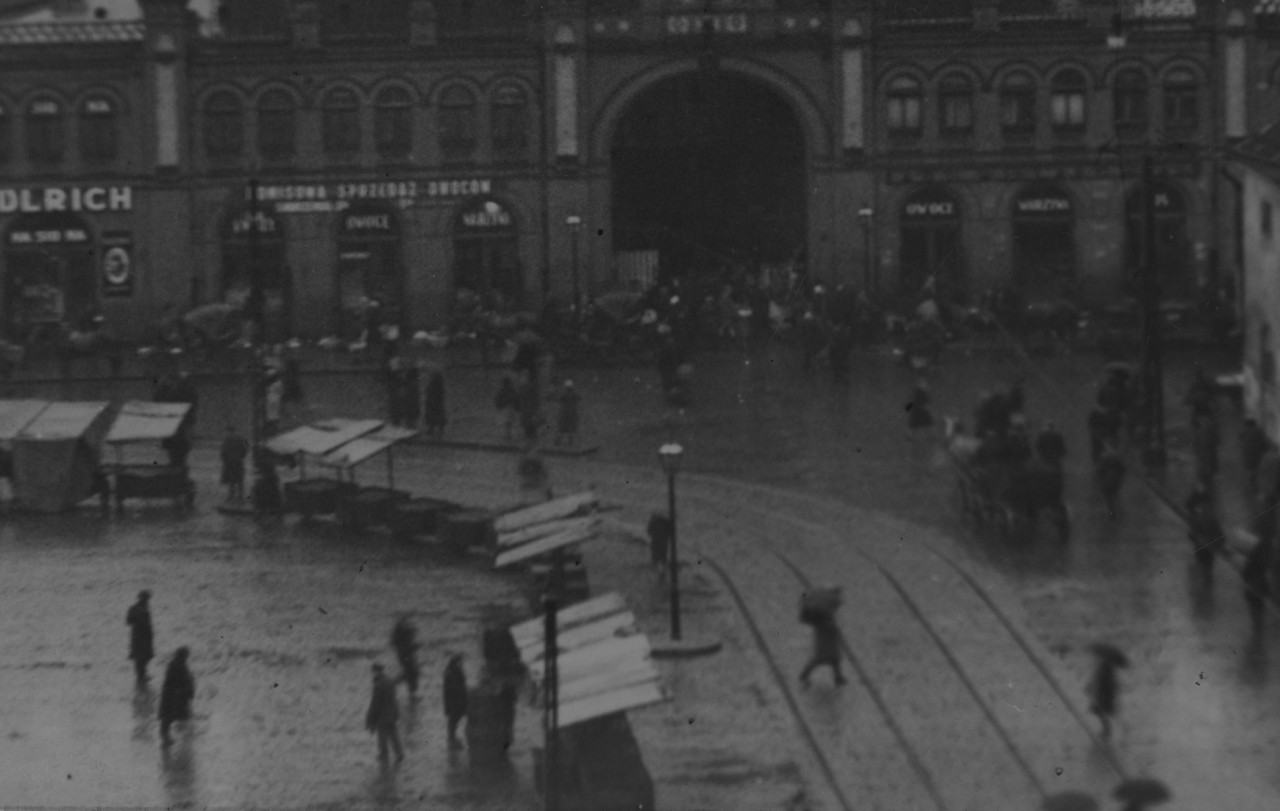 A Jewish neighbourhood, commonly known as the Northern District, sprung up between the Lubomirski Ramparts, which defined Warsaw’s administrative boundary at the end of the eighteenth century (today’s Polna, Towarowa, and Okopowa streets, the area around Dworzec Gdański and on towards the Citadel), and the Sigismund Ramparts which defined the cities boundaries in the seventeenth century. 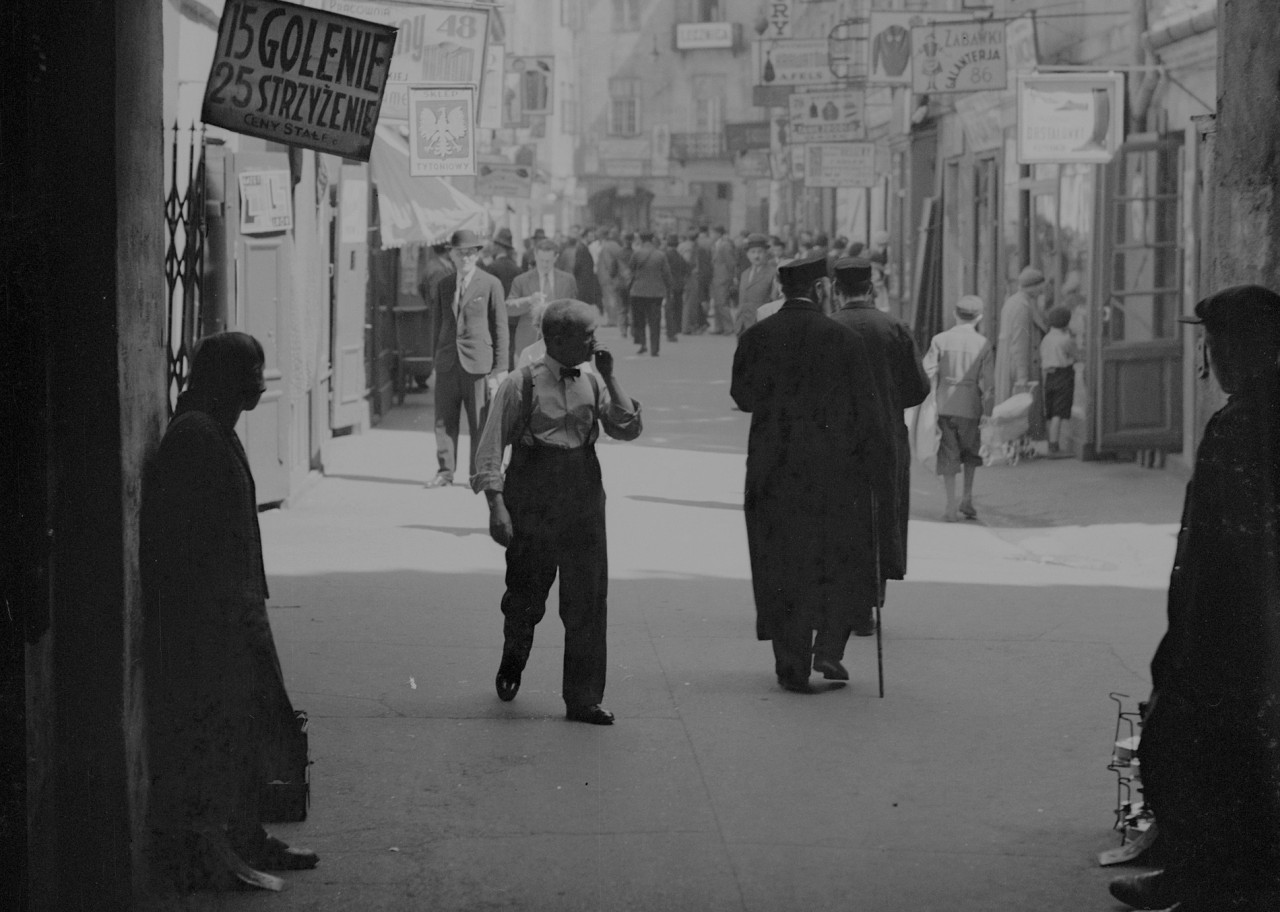 Along with the development of large urban centres and industry, the nineteenth century ushered in radical changes in the lives of Warsaw Jews. The ideas of the Jewish Enlightenment spread, Jews founded companies together with Poles, educated themselves and got involved in public life. A wave of pogroms and anti-Jewish regulations in western Russia contributed to a mass migration to Warsaw of Jews from there, who would settle around Nalewki, Gęsia, Dzika, and Nowolipie streets. 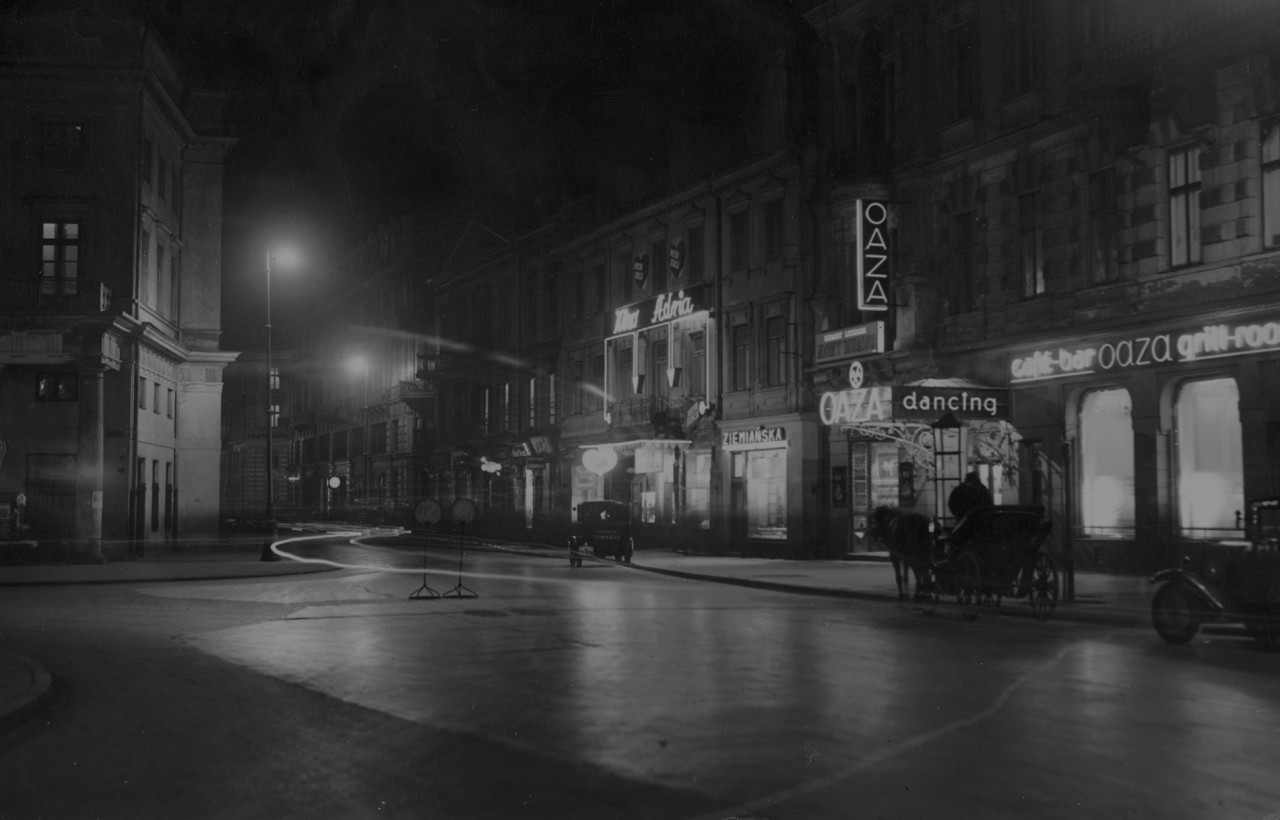 In the beginning of the 20th century trade centred around Grzybowski Square, an area inhabited by Jewish urbanites, landlords, and small entrepreneurs. Tłomackie St, in turn, was home to the wealthy intelligentsia. The northern part of the city centre was settled by Orthodox Jews. Jewish shipping companies sprung up on the Vistula River. While Praga had cattle and horse fairs. In 1939 the Warsaw telephone directory began and ended with a Jewish last name. The war put an end to this world.